The future of music in Africa.

What we all want is to be out of poverty. Unfortunately, governments have controlled us for too long. It’s time to take the music you create and start using it for the good. Not just good, but make money while you are at it. A better world full of opportunities for all.

The future of music in Africa?
We have a simple answer. There is a future all over the world. Times has changed and you will now find amazing artists like Santan Dave and Stormzy. These artists are massive in the United Kingdom (Britain), aka BRIT Awards 2020

Africa is no longer just Africa. We are worldwide 24/7!

Akon is planning to build a cryptocurrency-powered city in Senegal

AKON’S own currency for Africa:
ONE AFRICA, ONE COIN

Electroneum experienced organic growth in 2019 and 2020 of vendors accepting ETN, particularly in Uganda, Brazil, Argentina, South Africa, and other places around the world.

Will your country's currency be worth anything?

The future of banking in Africa

The End of Money as we Know It examines the meteoric ascent of the revolutionary cryptocurrency which rose from the ashes of the 2008 global financial crisis and now the 2020 crisis.

As economies, and ultimately people, struggle all over the world, Bitcoin purports to provide an antidote to a world in which money is created irresponsibly by private banks.

This Kickstarter funded film dissects the underlying assumptions that we make about money, and also questions the Bitcoin advocates assertions about this new digital currency.

Will Bitcoin really signify the inauguration of a new Internet-based monetary system, or is it a Ponzi scheme, another bubble waiting to burst?

Several experts and economic commentators, some enthusiastic and others sceptical about the potential of Bitcoin are cross-examined as the documentary explores the question: Is this the end of money as we know it?

What is Sunexchange? How will it help Eskom?

The future of electricity in South Africa.

The company is based in Cape Town, South Africa. They install solar power devices in communities to help them keep the lights on. SunExchange designed it with blockchain technology with a smart contract via Ethereum and Bitcoin. Investors will get a passive income for as long as they keep the SUNEX token.

For the time being it seems as if the token sale has ended. However, one company in South Africa did invest in SUNEX. JSE company AIL, ARC (African Rainbow Capital investments Ltd)

This is just the start with blockchain technology taking a massive entrance into the South African market.

Soon we expect Tymebank and Rain Mobile to dominated the industries.

Eskom will most possibly still function the same way for a few years. However, if Eskom does not transform their current power stations to Solar or Wind power, the taxpayers will still have to pay more and more for sustainable power. If Sunexchange is on the sidelines, Eskom will be phased out over time and Solar will be the biggest power generation in South Africa by 2025.

The Sun Exchange raised 3M from crypto-driven power in Africa

How to invest in SunExchange on the JSE?

You can buy stocks in

Any broker will be fine, or do it on your own with EasyEquities.

Ameribor? What is it and how will it help?

What is happening in America right now?

To get straight to the point. All banks around the world can borrow from their country Reserve banks or Central banks.

So how is money being create?

To put it very simple. Only one country in the world determines the value of money in the world. This country makes policies in a fair and equal way to make sure everyone gets paid and those who borrow will have to pay it back.

The country we are speaking about is the USA United States of America.

They are changing rapidly to make sure people in America are safe and the people who were corruption all over the world will be accountable. If they can’t keep them accountable they will most possibly leave the country alone, but also leave the citizens in those countries with mercy while trying to keep America afloat.

What is happening in America right now?

Donald Trump the President of America has a lot on his plates right now. What we could find out from the real news coming to the front in America…

America is deeply divided, but not in the way we may think of racism attacks. The racism attacks have nothing to do with ordinary people. The attacks are coming from within a wealthy few trying to control the country. President Trump is busy taking those who are accountable for the mess to court and they noticed a lot of things wrong. From export taxes being used against America.

So the changes have happened in a very swift manner.

Ameribor will be the main lender (unsecured interbank – bank to bank) of the USD (United States Dollar) in the world like Ethereum or other blockchains) It is run on blockchain technology.

Ameribor is a replacement of the current lending Libor. Libor has shown some sort of problems in 2020. We can only assume it is to do with the corruption.

Fair lending will be conducted all over the world.

You may not believe it, so hold on to your hats for this one. Hillary Clinton, Barack Obama and others we always looked up to.

Below you will find out what is going on in the country and why it is important for South Africa not to go down this path as well. We are one country and we need to start working on jobs for our people. Those who are not legally here should return to their countries and those who came legally can stay.

This is vital for SA (South Africa) and President Ramaphosa to take control of our great South Africa and stop corruption in our country. God bless South Africa. 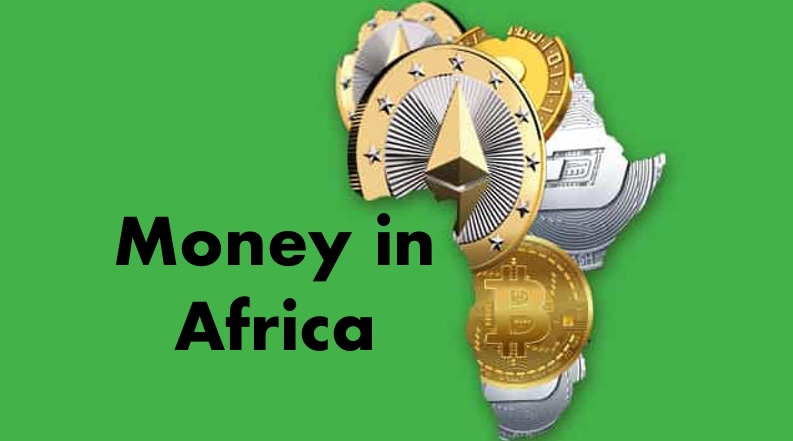 The future of money in Africa 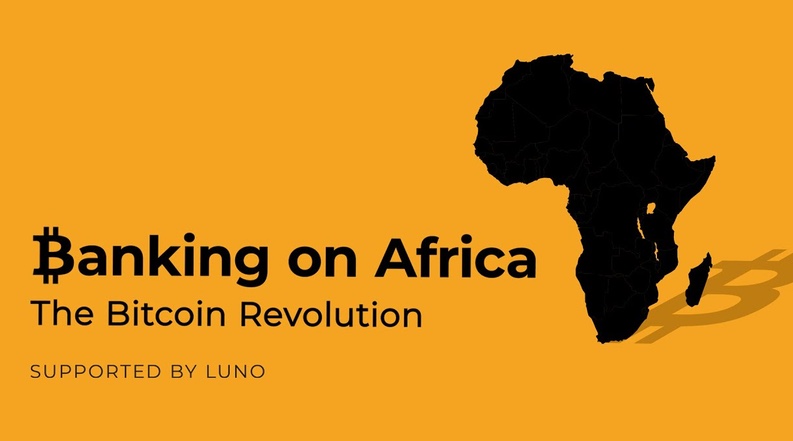 Africa has a new currency

It’s time to get rid of all your cash and get some Bitcoin today.
Africa is in a very good position right now with the USA and China war on Hong Kong, Taiwan and other islands around China.

In South Africa, we have a stronger rand against the Dollar for now. This may change in the months to come.

There will only be 1 currency in Africa. Bitcoin.

Any Crypto that is not part of a government system is the best to pick.

Therefore Bitcoin is world recognised and will keep value way above your country currency.

Now is the time to start a new business or sell goods globally.
Africa has all the resources. Let’s keep our Africa countries open to trade, but also keep our governments accountable for the corruption it has. No more will we suffer as poor people.

Global trade is now more possible for everyone in Africa.

Where can I buy Bitcoin?

A new World Bank called Crypterium. They will let you buy Bitcoin and other assists, plus send you a card to pay for services and products.  You will even be able to withdraw local money if you need to.

Africa is Bullish on Crypto Despite Infrastructure and Regulatory Hurdles